Originating from a local fruit & veg delivery service in the late 1970’s RPS moved into the container sector in 1982, organic growth allowed for the company to move to the current Ipswich site in 2000. Ideally situated on the cusp of the A12/A14 corridor, we are able to offer our container expertise from the Port of Felixstowe, London Gateway and London container terminal.

Specialists in container transport we are proud of our family roots and with over 40 years experience behind us, we believe our customers couldn’t be in safer hands.

A small fleet with a rich history specialising in container transport, RPS are committed to working with our customers to provide a flexible, hassle free approach to your haulage needs.

At RPS we pride ourselves on offering a cost-effective, flexible solution with a unrivalled level of customer service, which cannot be offered by larger operations. We have a transparent approach and place the utmost importance on ensuring your delivery is on-time.

Operating a 16 strong owned fleet which is renewed yearly to ensure we are constantly cutting our carbon footprint, perfect operators compliance risk score, tracked vehicles with insurance approved cameras fitted, coupled with our expertise you can be sure that your deliveries will arrive on time and in the correct manner.

We are fully aware that every consignee has different requirements. We believe working with our customers and their clients are key to providing the best possible service long term.

The small management team at RPS work in unison to offer our customers a seamless service. Your first point of contact will always be highly experienced and on hand to deal with your requirements.

Get in touch and we can discuss your needs and provide a detailed quote based on the requirements of your business and the scale of your operation and in keeping with your original brief.

The current team at RPS has been in place since 2003, striking up a strong bond along the way, Simon & Jason work closely together to ensure all customers are offered a seamless service, whatever the nature of your enquiry. 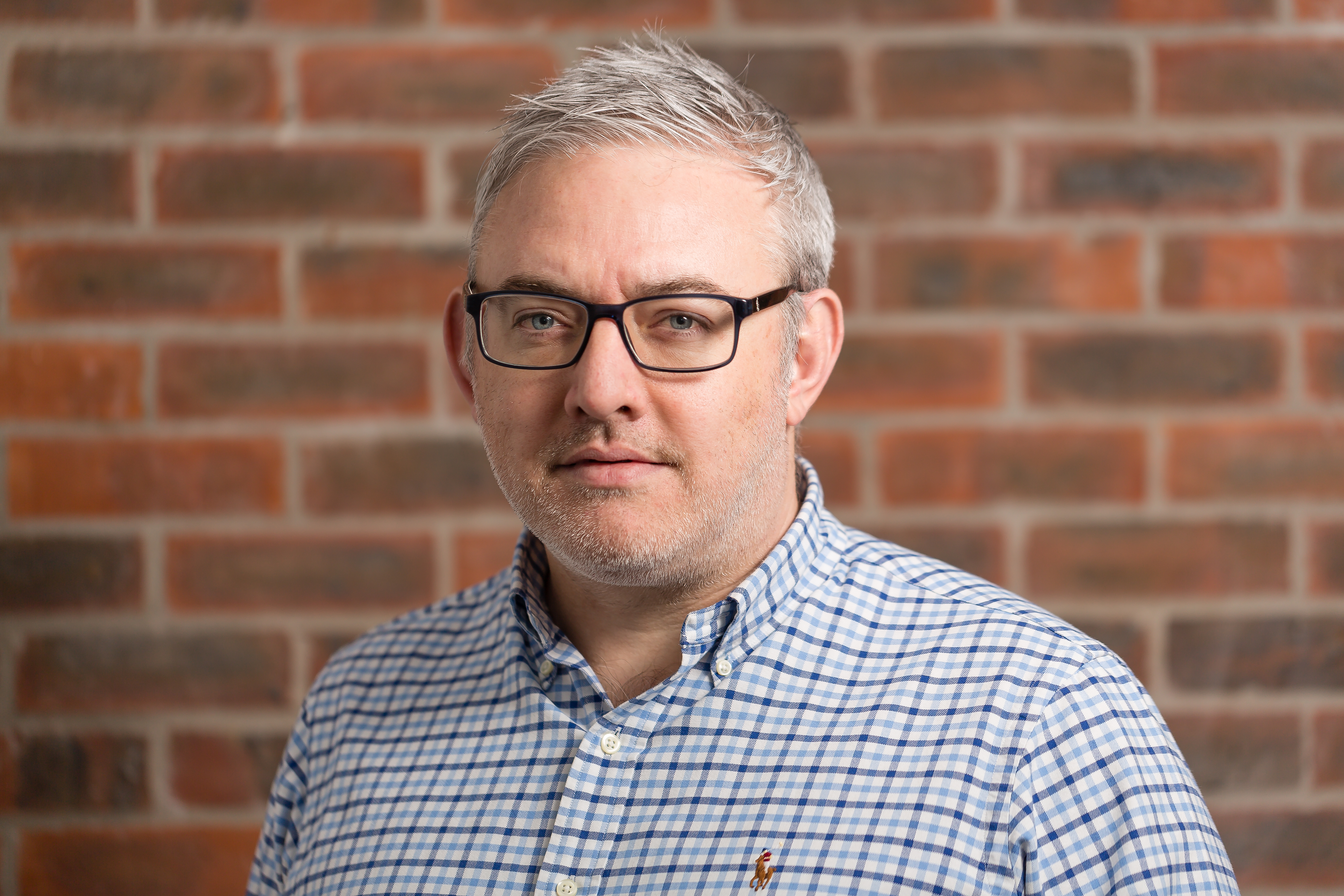 Simon has over 25 years hands on industry experience, starting out as an apprentice aged 18 he worked his way up within a large haulage operation eventually earning a role in 1998 as operations supervisor overseeing the largest own vehicle fleet operating from Felixstowe at that time. In 2002 promotion saw him handed the reigns of contract manager within one of the largest shipping lines where customer service was paramount, before the move to RPS in 2004 to take up his role as part of the current management team. 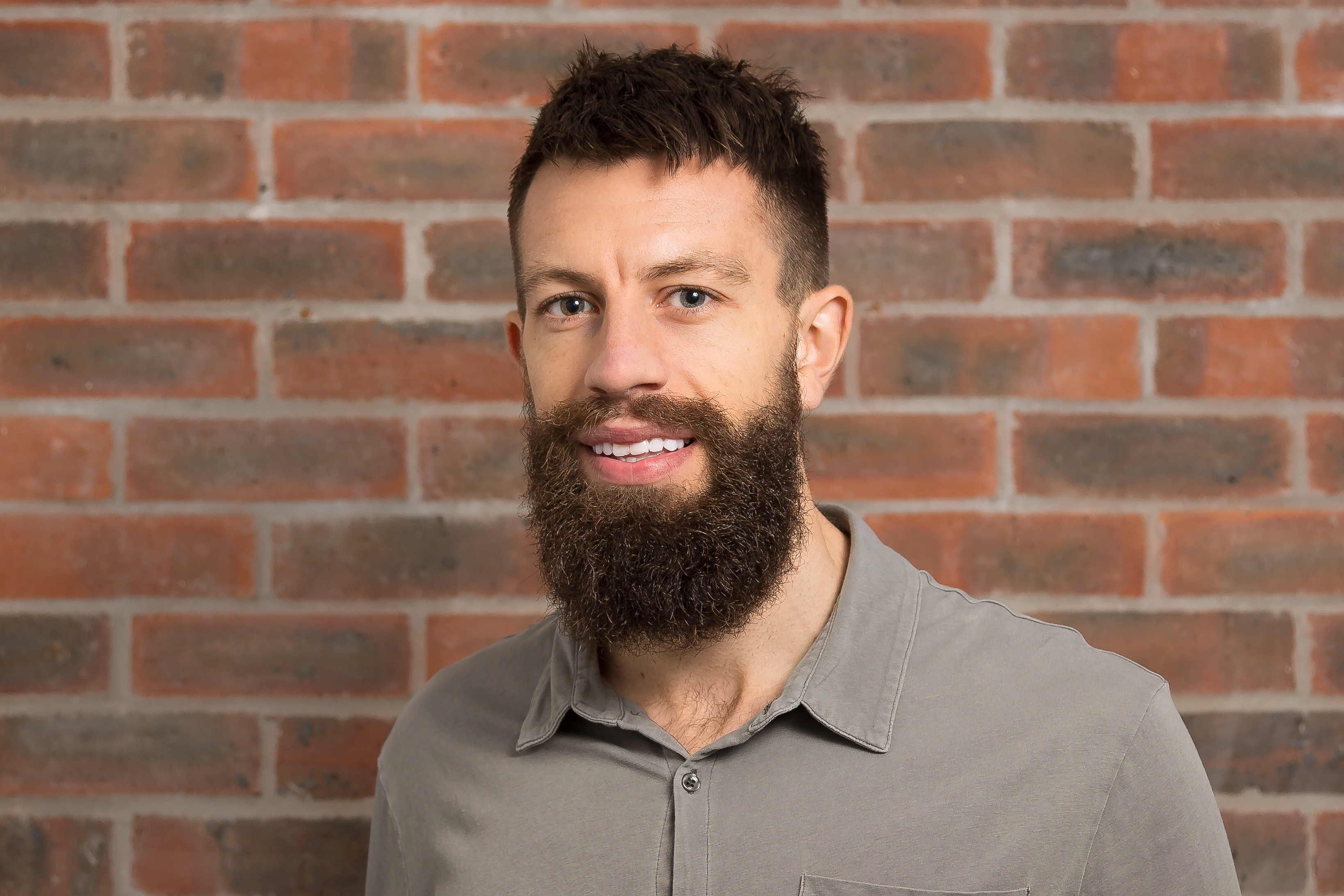 Blooded into the company from working his school holidays Jason’s path was always destined to be at RPS and the family business. Upon leaving school he went straight into full time employment which coincided with Simon joining as operations manager. Carrying the flag for the roots of the company Jason is proud of the RPS name and keen to take it forward whilst continuing to improve the service offered by the generations that came before him.

Join the team – Fill in the application form today.

For sales, advice or to discuss your requirements